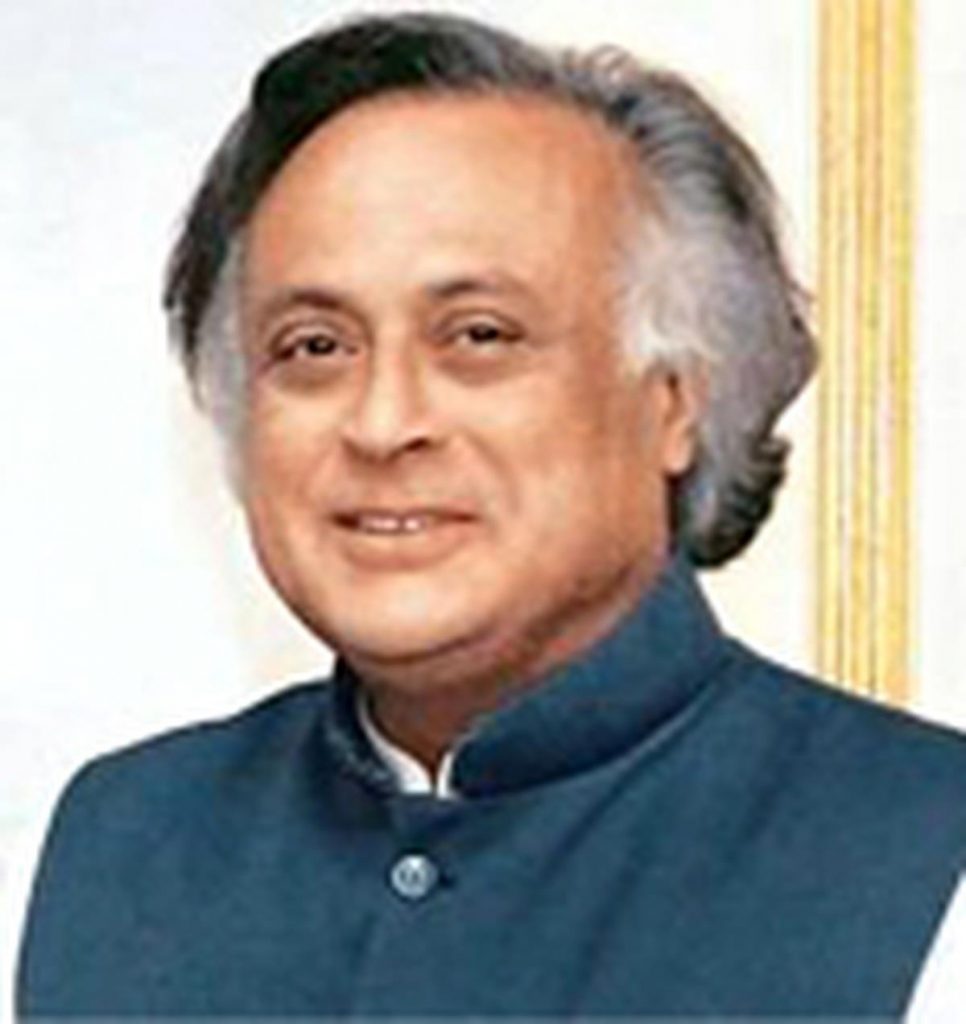 Jairam Ramesh (born 9 April 1954) is an Indian politician belonging to Indian National Congress (INC). He is a four-time Member of Parliament, Rajya Sabha, the upper house of the Indian Parliament representing Karnataka. He was a Union Minister of State (Independent Charge) of Environment and Forests, Rural Development and various other
ministries in the Congress-led UPA I and II Government between 2004 to 2014. He had served as Chairman and member of various committees in the Rajya Sabha and is currently a member of the Committee on Ethics.