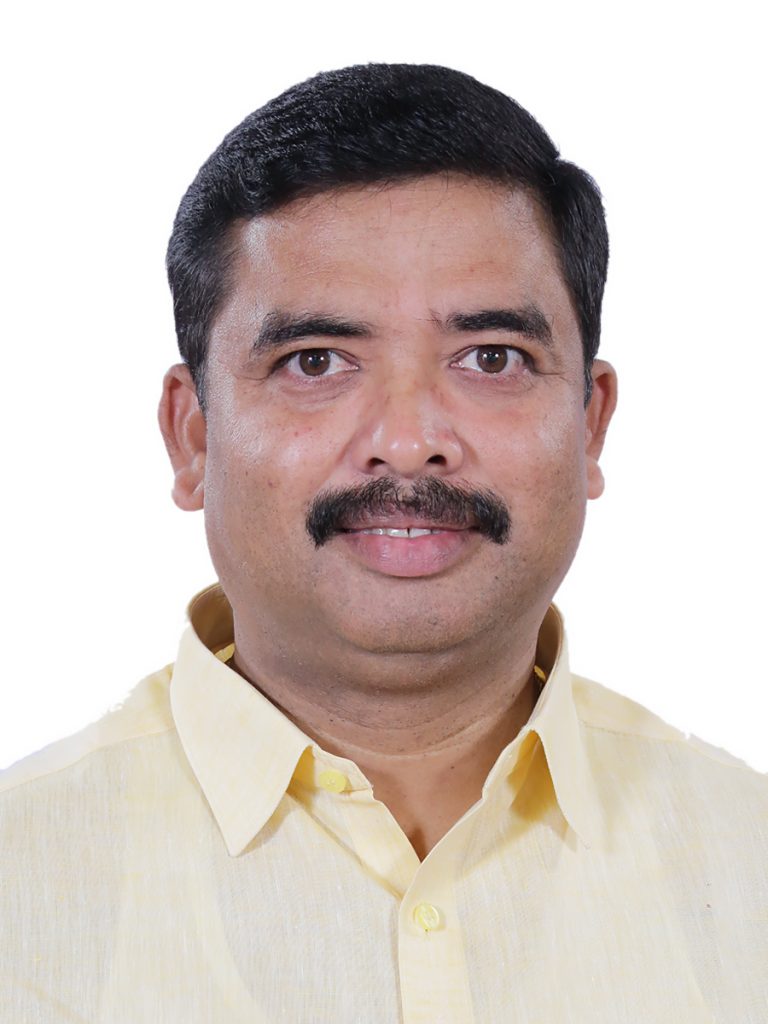 Santosh Kumar (born 05 Feb 1976) is an Indian politician, agriculturist and social worker. He is a member of the 17th Lok Sabha, the lower house of the Indian Parliament representing the Purnia constituency in Bihar. He was first elected in the 2014 Indian general election, having run as the Janata Dal (United) candidate in the constituency. He had previously also served as a Member of the Legislative Assembly of the Baisi (Vidhan Sabha constituency) of Purnea District, Bihar. He has been a member of the All Party Indian Parliamentary Forum for Tibet.