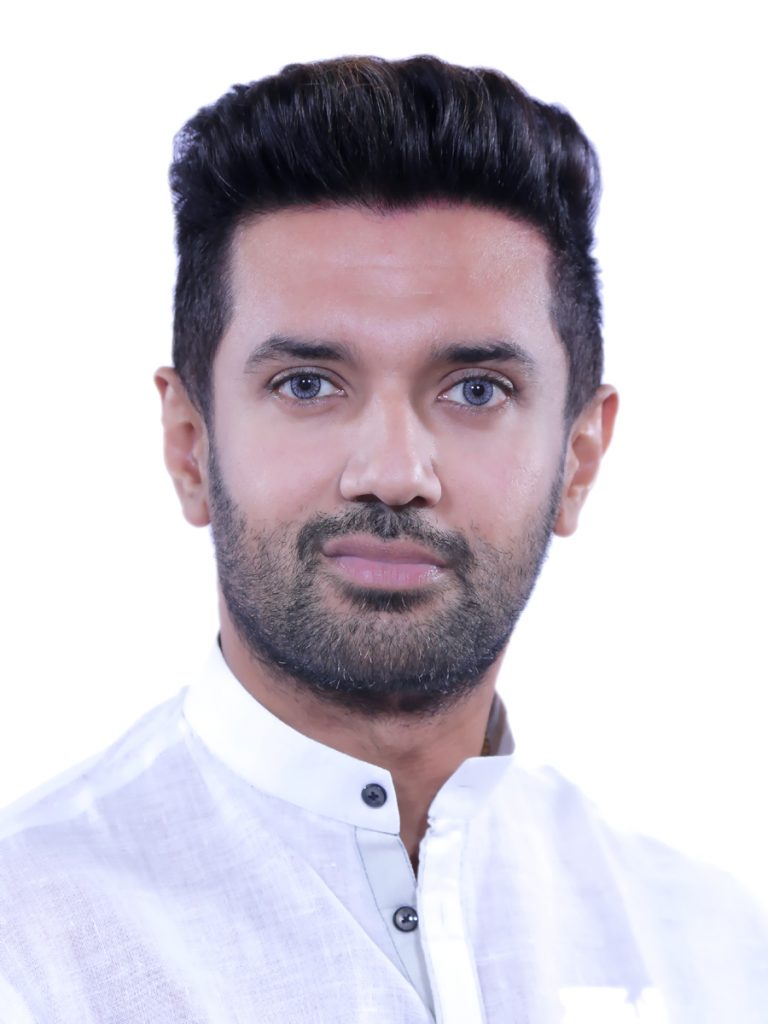 Chirag Paswan (born 31 Oct 1982) is an Indian politician, former actor and president of the Lok Janshakti Party (Ram Vilas). He is the son of the late Member of Parliament and Union Minister, Ram Vilas Paswan. He had been elected two times to Lok Sabha, the Lower House of the Indian Parliament and is currently a member of the 17th Lok Sabha representing the Jamui constituency in Bihar. He has been a member of the All Party Indian Parliamentary Forum for Tibet.