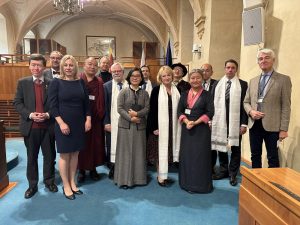 Discussing what the European Union can do to address the Tibetan crisis in the second session, Youdon Aukatsang, a Member of the Tibetan Parliament-in-Exile, explained why is it in Europe’s interest to support Tibet, followed talks on the state and prospects of EU-China relations, the war in Ukraine: impacts on EU foreign policy on China and Tibet, and the role of the European Parliament by Balázs Gargya, Policy Officer – China, European External Action Service; David Plášek, Analyst, European Values Center for Security Policy; and Isabel Santos, Member of the European Parliament respectively.

Likewise, discussing the international perspective and the prospects for cooperation and partnership with Tibetans in exile in the third session, Pavel Fischer, Chairman of the Senate Committee on Foreign Affairs, Defence and Security, spoke on the search for options to resolve the Tibetan crisis: the role of liberal democracy, followed by Eva Decroix, Member of the Chamber of Deputies, speaking on advancing human rights in Tibet: the importance of cooperation between like-minded states and Kai Müller, Head of the UN advocacy team and Executive Director, International Campaign for Tibet Germany speaking on the UN Human Rights Council: a battleground for human rights in China and Tibet. Finally, Samuel Chu, President, of The Campaign for Hong Kong spoke on Hong Kong and Tibet: bridges and opportunities to advance human right rights and democracy.

The conference concluded with closing remarks by Wangpo Tethong, Executive Director, of International Campaign for Tibet Europe; Hayato Josef Okamura, Member of the Foreign Affairs Committee and Chairman of the Tibet support group of the Czech Chamber of Deputies; and Jitka Seitlová, Vice-President of the Czech Senate. 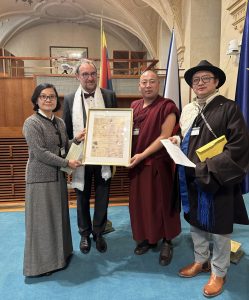 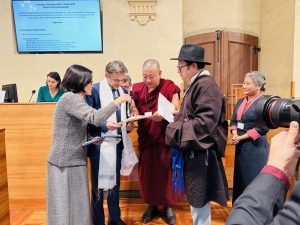 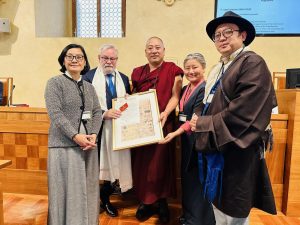 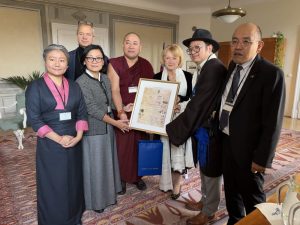 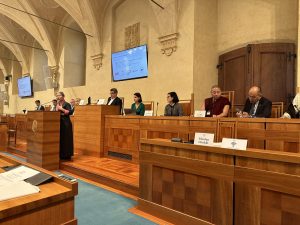 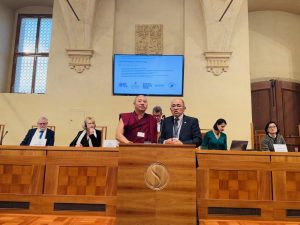