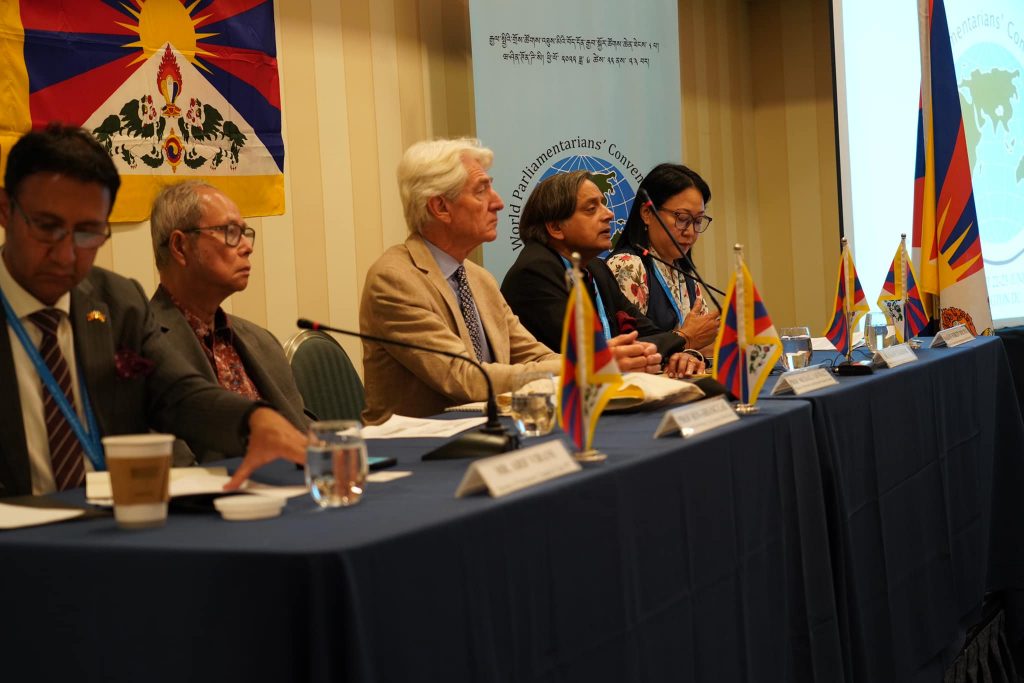 By the end of the conference, Deputy Speaker Dolma Tsering Teykahng formally announced the revival of the International Network of Parliamentarians on Tibet (INPaT) and launched its official website (www.inpat.org) in presence of the participating parliamentarians.

Thereafter, Prof. Michael Van Walt Praag, executive president of Kreddha and Senior Fellow at the Sompong Sucharitkul Center for Advanced International Legal Studies of Golden Gate University Law School in San Francisco with the other members of the drafting committee, presented the Washington DC Declaration and Washington Action Plan which were subsequently adopted after due deliberation. A joint declaration of Latin American Parliamentarians of El Salvador, Chile, and Mexico was also read by El Salvador Member of Parliament John Tennant Wright Sol. 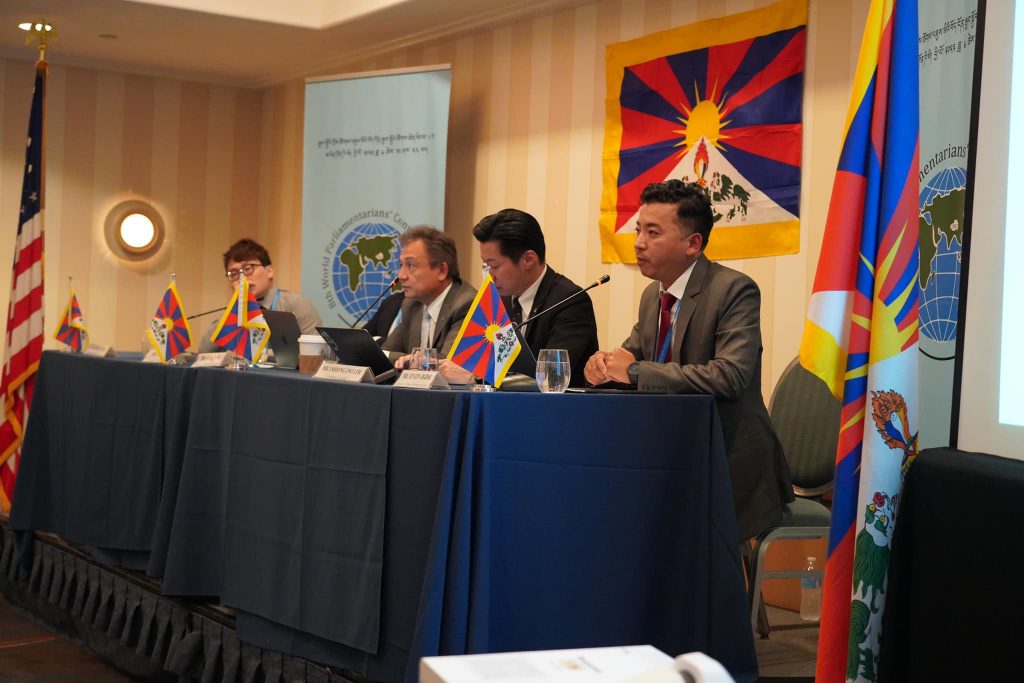 Finally, Deputy Speaker Dolma Tsering Teykhang of Tibetan Parliament-in-Exile gave the vote of thanks speech wherein she extended her gratitude to the parliamentarians for their participation in the 8th World Parliamentarians’ Convention of Tibet whose presence at the conference sent a strong message to Beijing. At the same time, it will boost the morale of Tibetans inside Tibet.

Alerting of Chinese communist government’s deceitfulness which has now become evident with the advent of Covid-19 that originated in China, she stressed that the freedom, liberty, and human rights enjoyed by the people living in a free world cannot be taken for granted with leaders having expansionist mentality like Xi Jinping holding the power.

Expressing solidarity with the Chinese citizen under communist rule, she said that the common people of China are equally victimised as Tibetans by the iron-fisted Chinese leadership. The Deputy Speaker called for the collective effort of the Uyghurs, Hong Kongers, Taiwanese, inner Mongolians, and other like-minded people by staying connected to navigate the common suffering in the international arena.

She concluded by thanking participating parliamentarians, organising committee, ICT, Sikyong-led Kashag, DIIR Kalon, offices of Tibet, NED, NDI, the drafting committee, and others for their valuable contribution to organising the conference. 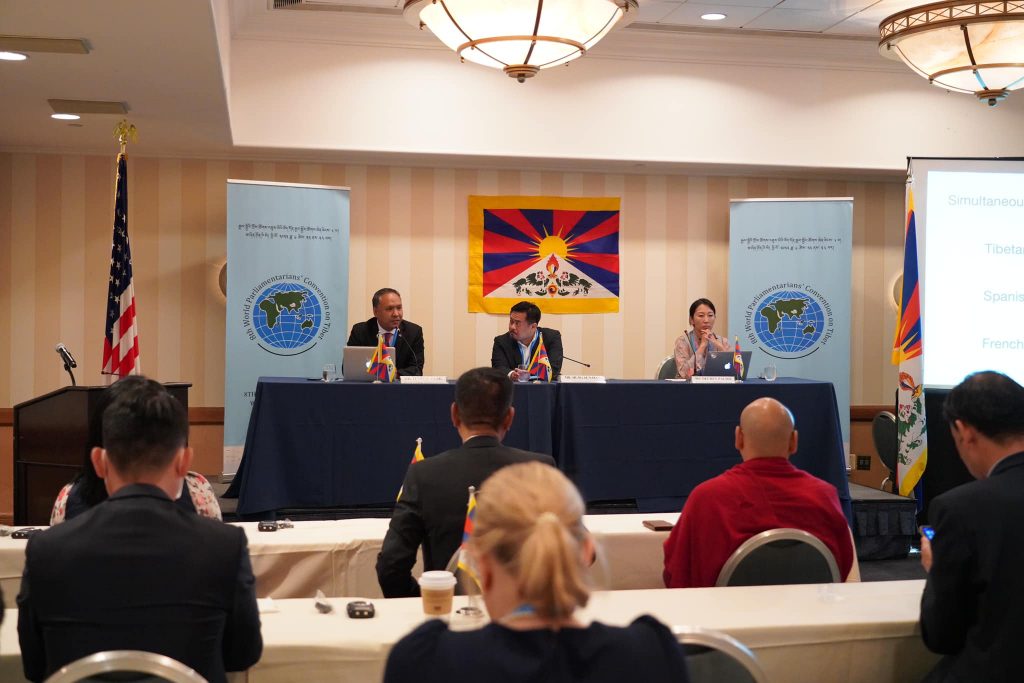 This convention, organised by the Tibetan Parliament-in-Exile, is in continuation of the previous seven sessions of WPCT aimed to strengthen and coordinate support by parliamentarians from different countries to resolve the Tibet issue. The first WPCT was held in New Delhi (1994) honouring the foundational role India has played in the survival of the Tibetan identity after the Chinese invasion and occupation of Tibet. Subsequent conventions have been held in Vilnius, Lithuania (1995); Washington D.C.USA (1997); Edinburgh, Scotland (U.K.) (2005); Rome, Italy (2009); Ottawa, Canada (2012); and Riga, Latvia (2019). 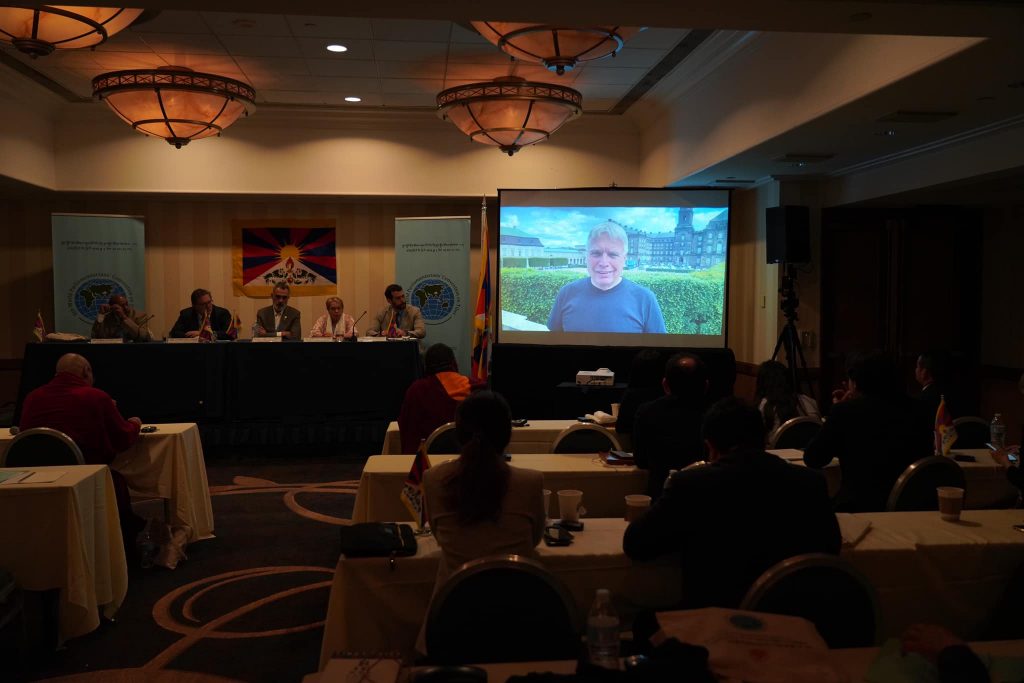 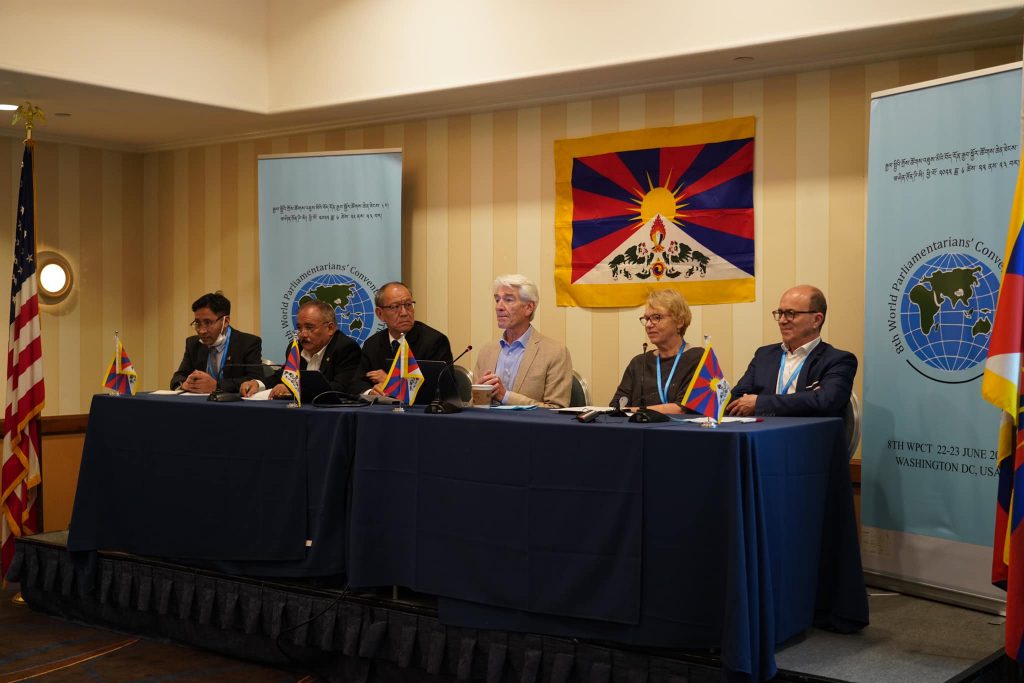 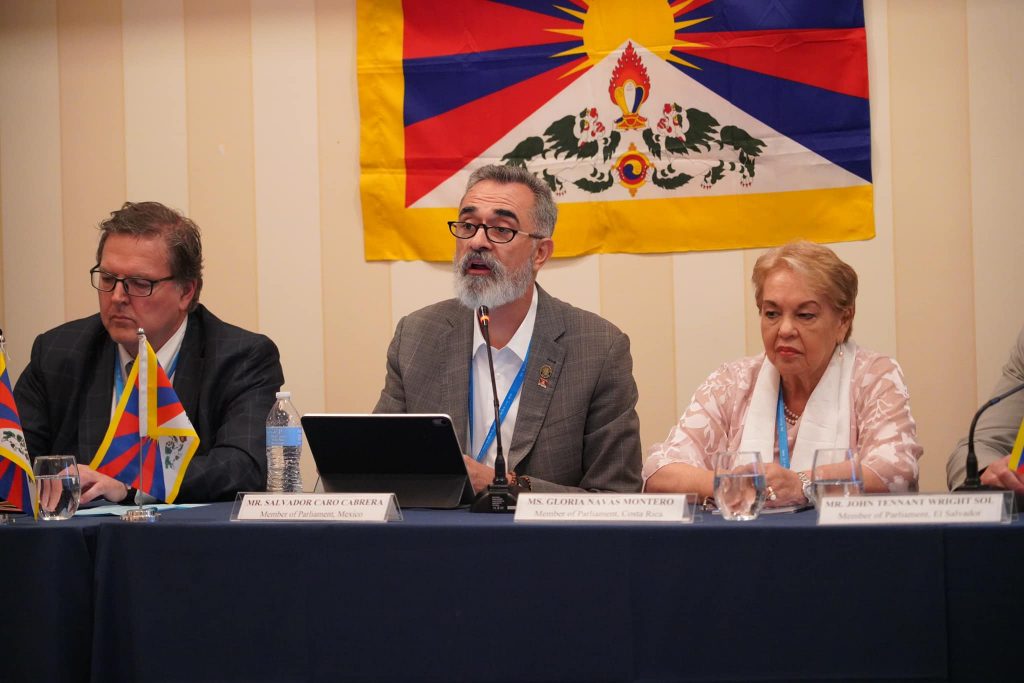 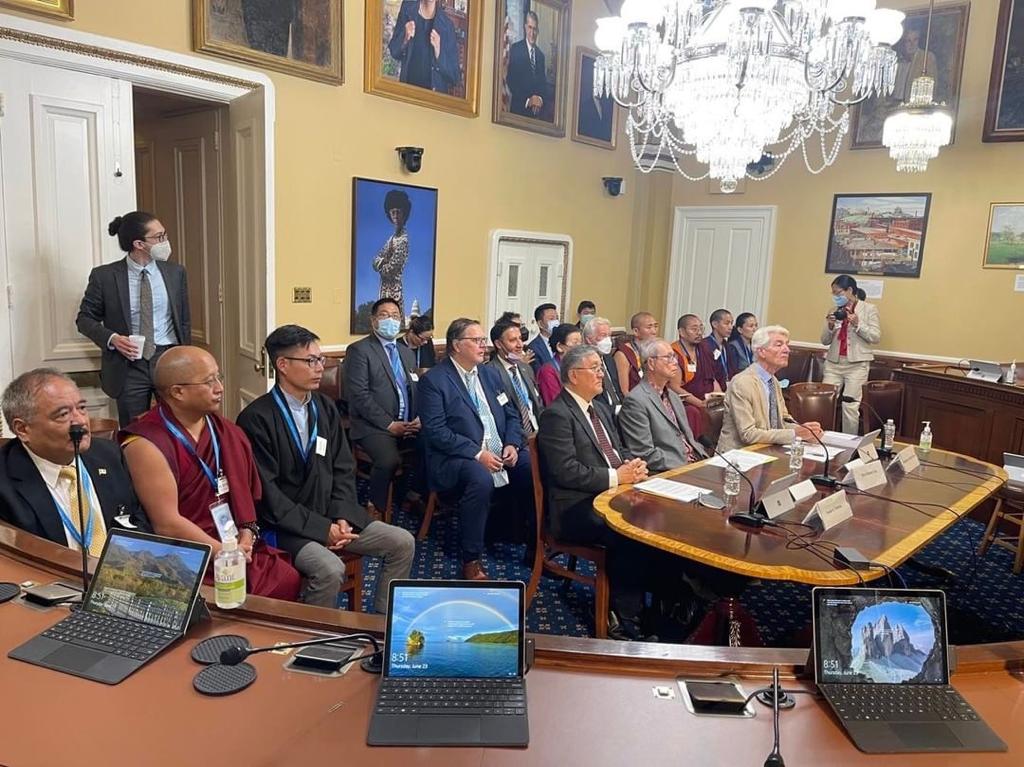 Participants of 8th WPCT including Tibetan MPs at the congressional hearing on Tibet in the U.S Capitol by Congressional-Executive Commission on China (CECC) on ‘Tibet: Barriers to Settling an Unresolved Conflict’.